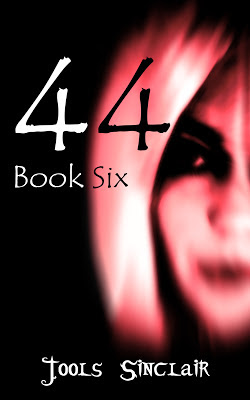 Just a couple of quick updates... Book Six has a new cover (above). I didn't want anyone to see it and think it was Book Seven. And speaking of Book Seven, everything is still on schedule for a March release. Please sign up here to get on my NEW BOOK alert mailing list and I will let you know the minute it hits the usual places. 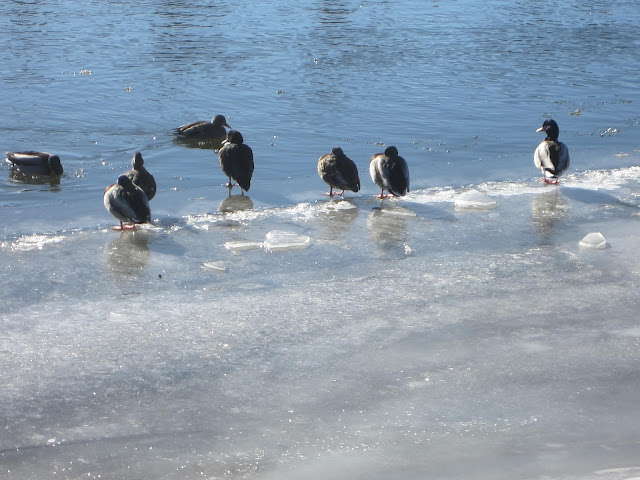 According to Punxsutawney Phil, it will be an early spring, which is great news and will make the local ducks happy. It's already been feeling like spring here lately~beautiful blue skies and warmer temperatures and nice breezes. I've been out taking advantage of the ice-free pathways, walking over by Old Mill and behind Northwest Crossing, soaking up as much sun as possible.

A few notes...first off, happy February everybody! I missed greetings in January but as I seem to do at the beginning of a new year, I was hunkering down and taking a bit of a break from the blog.

If you were wondering, I'm waiting on releasing the new series until later this year sometime. It wasn't quite ready, and Abby and Jesse and Ty are loud in my mind (which is actually a good thing!). 44 Book Seven will be out in March sometime (hopefully early in the month).

Well, back to work over here as I plan to take some time off tomorrow for the Super Bowl. I'm making a peanut butter chocolate chip banana cake for the gathering with the fam from Susan Spicer's cookbook, Crescent City Cooking. Can't wait!

Hope you all are having a fun day, with more fun plans on the horizon!